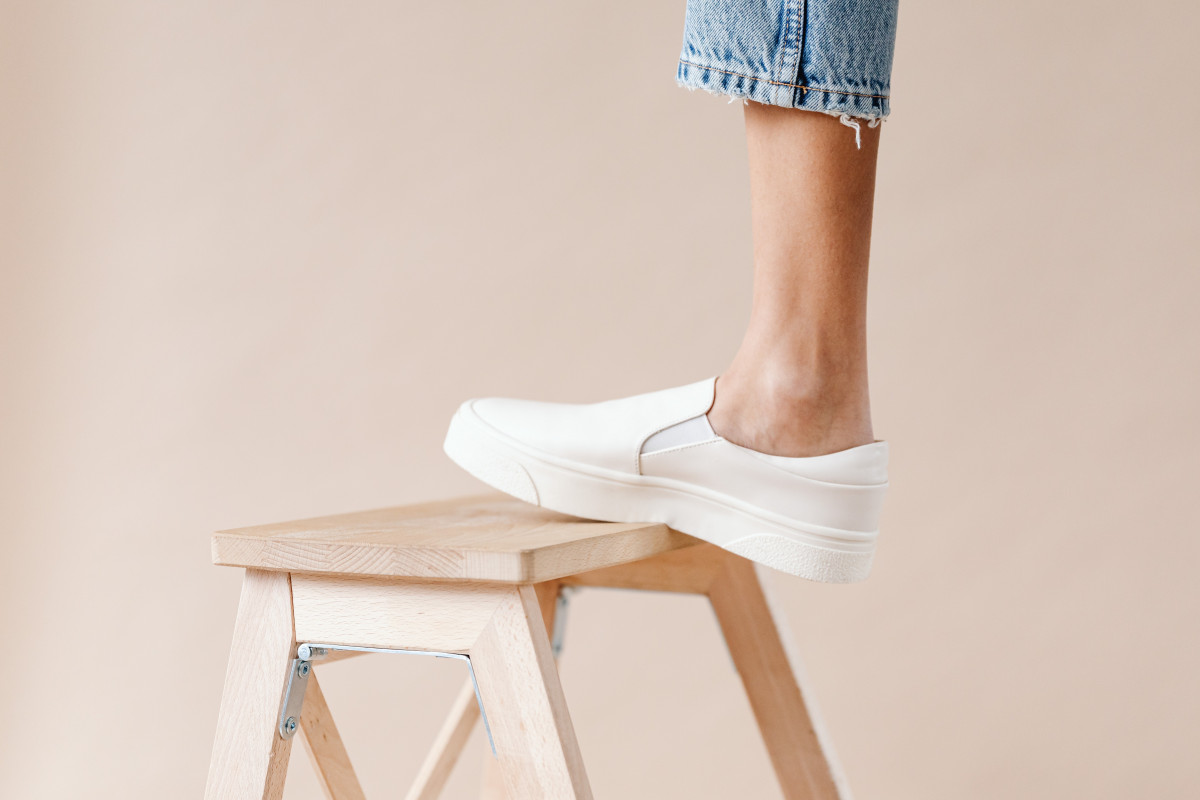 When I started out in the health and fitness industry in 1996, I was taught to believe that to have the health and body you want, you have to change your behavior. But I quickly came to discover that focusing on behavior is actually what caused people to fail. To not achieve their goals.

This aha led me to develop my 5-step system to help my clients reach their goals, for good. And I’m going to share it with you.

First, know this. Behavior matters. I’m not delusional. It’s just not the first thing, or even the second thing, to focus on. But if that’s where you start, you end up with what you’ve always gotten. On-and-off bursts of effort that leave you in a cycle of highs and lows. Defeated.

So, it’s a New Year. Why not a New Approach? Over the next several posts I will share with you my five-step system so that you can apply it to your health and weight loss goals.

Once you notice the thoughts, be open to the idea that they’re no more than words swirling in your brain. That they may not be true.

Here are three ways to open the door to that possibility:

This first step of “Uncover” is critical because it’s these thoughts you have that are running the show! Wonder why you’re not following through? Why even though you know what to do, you can’t seem to do it consistently? This is where it all starts. But this is where people rarely get to and this is why they can’t get lasting change.


So now you know! To have the health and body you want, you must Uncover your sabotaging thoughts. Practice this the next couple of weeks and tune in for step two of my five-step system.