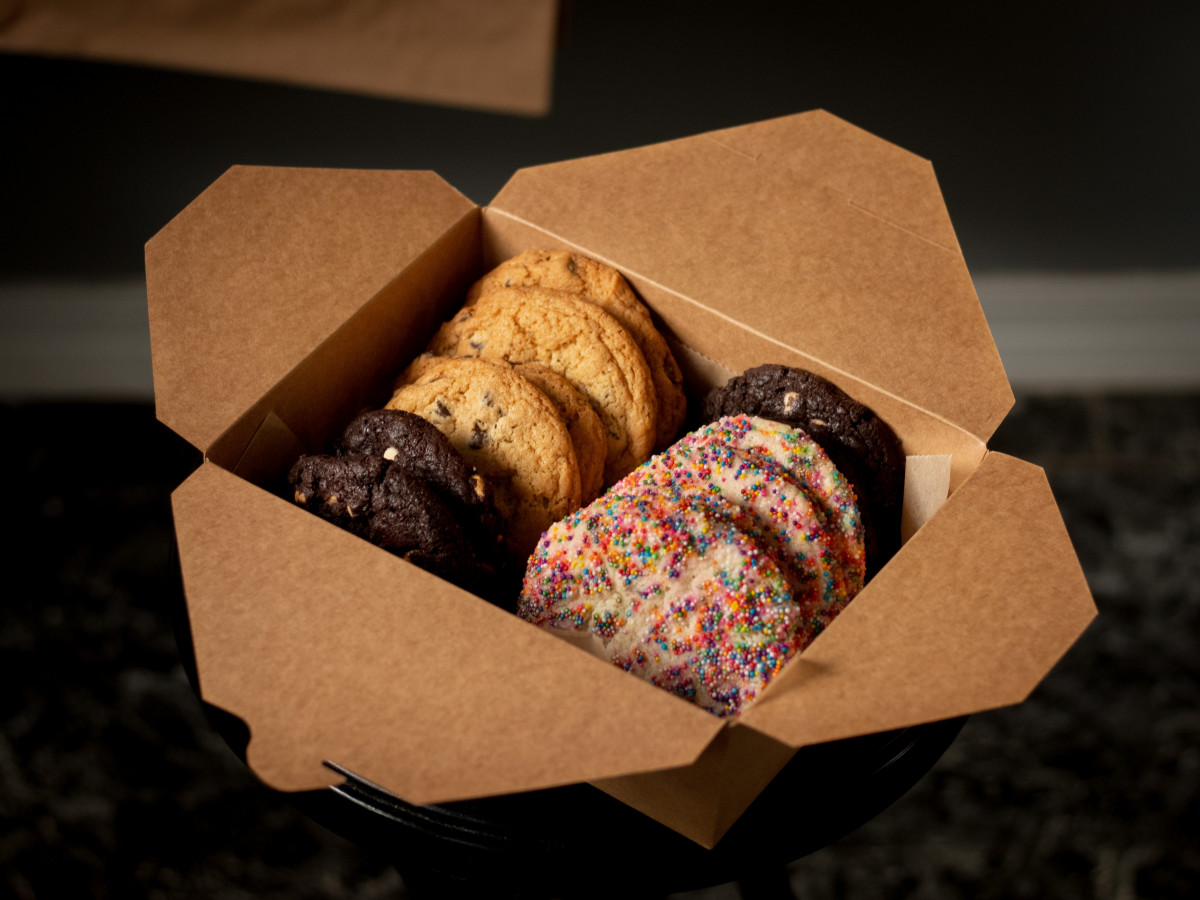 Recently I started asking new members of my Group what they really need to know when it comes to losing weight and getting healthy. The most common response is “how to control food cravings.” Whether for sweets or salty, the desire is to crave those foods less, and eat more of the healthy stuff.

And it’s the issue that most of my coaching clients wrestle with when they first hire me.

And it’s the issue that will continue to challenge you without an intentional plan of action.

“Well great” I can hear you saying.

But knowing this gives you power to control food cravings and I’ll share three ways to do that:

1. Be prepared: Food is designed to be uber palatable. Manufacturers use sugar, fat, salt and chemicals to create foods that previously didn’t exist. The better it tastes, the more you eat (and the more profit they make).

Our ancient ancestors didn’t crave foods like we do. They needed to eat to stay alive. So when they had a taste of something they liked, a little dopamine was released into the brain to motivate them to seek more of it.

But today these super palatable foods use your physiology against you by releasing more dopamine, which drives you to want more. Notice how a few strawberries are sufficient, but one chip/cookie never is?

Then normalize it, like “Of course I want that…Nabisco has spent a lot of money to make sure I do. And, it’s something I’ve been eating for a long time.” In this way you logically poke a bit of fun at the craving and don’t make it such a big deal.

Pay close attention to what you make it mean when you have a craving. If you start to blame yourself for being weak, for having no willpower, notice how those thoughts feel. Hint, like $h!t. So, not helpful.

At this point you let your brain know, “Hey, I see you craving chocolate and I get it. But we’re not doing that right now.” Each time you do this, you not only control food cravings…you reduce future cravings.

Each time you go through this process, ask yourself what you really want. What you’re really craving. Yes, the dopamine in your brain wants the food, but the you underneath it all wants something else. Something better.

Learn to crave that. 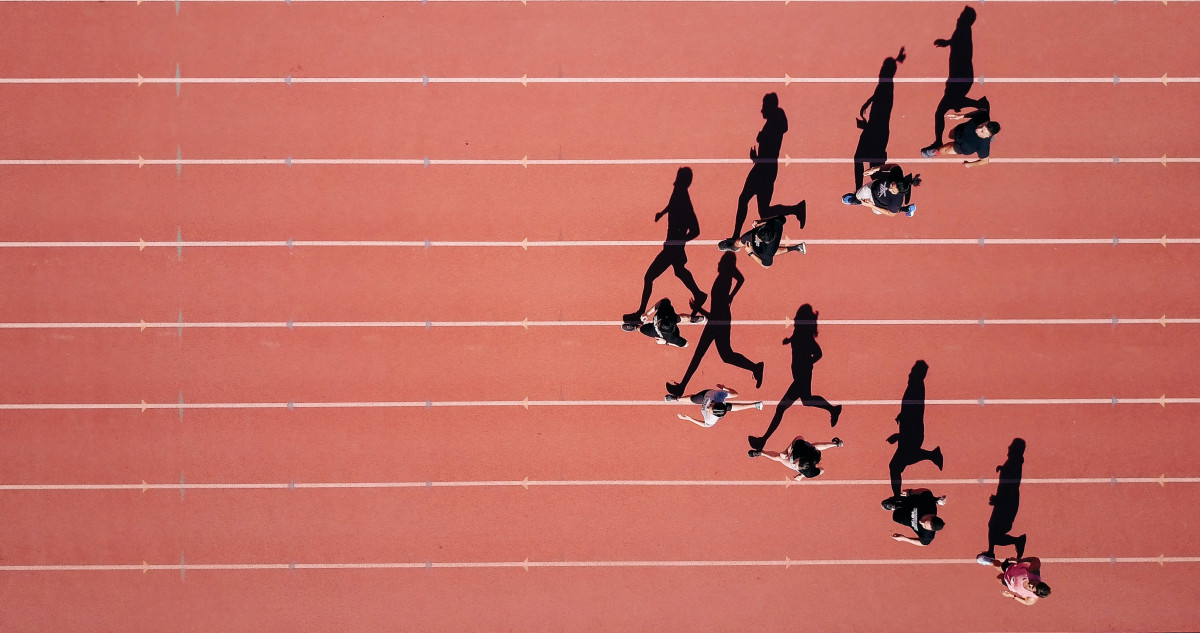 You’re going along, following your plan. You feel great. Your clothes are loose. And then you have one of those days. Or weeks. And you think…

I’ve been so good, I deserve a break.

I’ll get back to it as soon as…

Life comes at you fast. Which means you need to expect those days. And weeks. And you need to execute consistently to not only get results, but maintain them. That is…

That’s why the first four steps are critical to stay on track. They set and then build on a foundation that is doable for the long-term. And by long-term, I mean your life. All of it.

If that sounds scary, take a pause. Consider that everything you do or don’t do – small and large – impacts you down the line.  We don’t consider that very often. But I think we need to start. And not in some judgmental I-just-ate-a-cookie-and-I’m-a-fat-pig kind of way. I’m talking about being thoughtful with the things that are important to you.

Do not confuse this with being hyper-vigilant. Obsessive. Perfectionistic. I’m recommending that you be intentional. Otherwise you’ll fall back into default mode, which for most of us is NOT following through.

We’re wired to conserve energy. To take the easiest path. It helped keep us alive for most of human history. But today we need to recognize that the easy way is often the hard way.

Consider what taking the easy way gets you down the road. Like spending money you haven’t budgeted or ordering another drink, even though you’re at your personal limit. In the moment what’s easy becomes the hard you deal with later. And that later can be weeks or years later, from a budget shortfall for the month to not having enough to retire when you want. From feeling not-so-great the next morning to still struggling with excess weight ten years later.

This final step in my 5-step process – executing consistently – requires that you keep the other steps in play. That means regularly uncovering then transforming your sabotaging thoughts so that you continue to take action towards your health and weight loss goals. It includes being clear on your “why,” keeping it front and center. And then continually experimenting with your plan, noticing what works, refining and doing it all again.

Executing is about living a lifestyle that gets you what you want, and keeps you there. Set yourself up with foods you enjoy and activities you like. Make follow through as easy as possible to stay on track. Keep looking at your thoughts so that you notice when your brain sneaks up on you and starts telling lies (you know, the ones about it being too hard or that you’ll never succeed…yeah, those crummy thoughts).

And don’t wait for it to get easier to stay on track. You’ll simply look up one day and notice that it is.

Stay tuned…because execution is critical, next I’ll talk about “How to keep consistent with healthy habits when life throws you off track.” 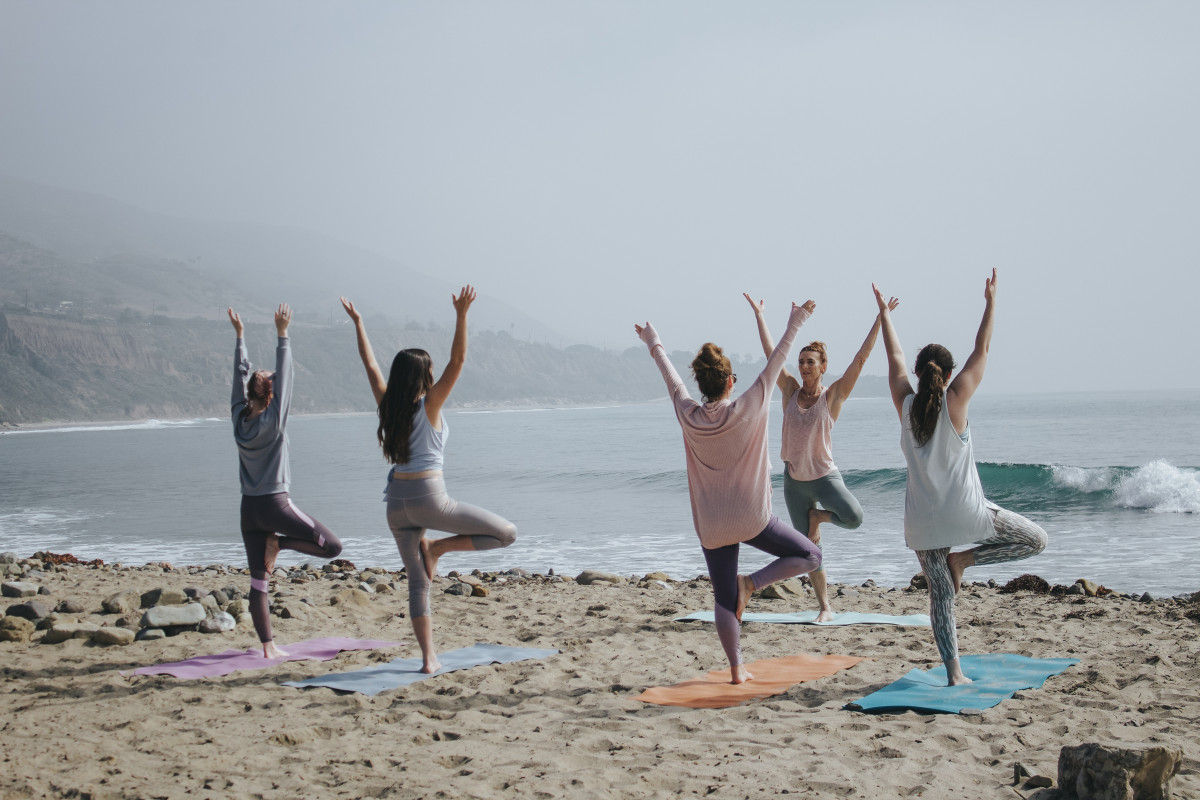 To have the health and body you want, you need to stop your negative thoughts. Because they drive everything you do (e.g., overeat) and don’t do (e.g., get to the gym). Good or bad, they determine your results.

You probably have an awareness that you sabotage yourself. But you likely haven’t keyed in on exactly how. As I shared in step one of my process, to stop your negative thoughts you must first Uncover them. (Step two is Clarify.)

My third step is Transform. This is where you take your power back. Where you have authority over your negative thought patterns. Even when you’re having a bad day. This is the turning point because it’s what keeps you consistently taking the actions you need and want to take.

The tendency is, once you identify a negative thought, to simply replace it with a positive affirmation. My guess is you’ve tried that. And it’s not working.

Like you might think, “I’ve tried before…I just can’t lose weight and keep it off.” And so you replace it with “My past doesn’t equal my future…I can do anything I set my mind to.” And you might want to think that, but to jump from self-perceived failure to unstoppable doesn’t feel true.

Instead, let me share the process I take my clients through – and I go through myself – to transform your thoughts from negative to helpful in order to take positive action:

When you regularly Transform your negative thoughts, you’ll find that you’re not constantly negotiating with yourself. Sabotaging yourself. You find it easier to keep commitments to yourself, to stay on track. And you feel better on a regular basis.

It is worth the work, my friends!