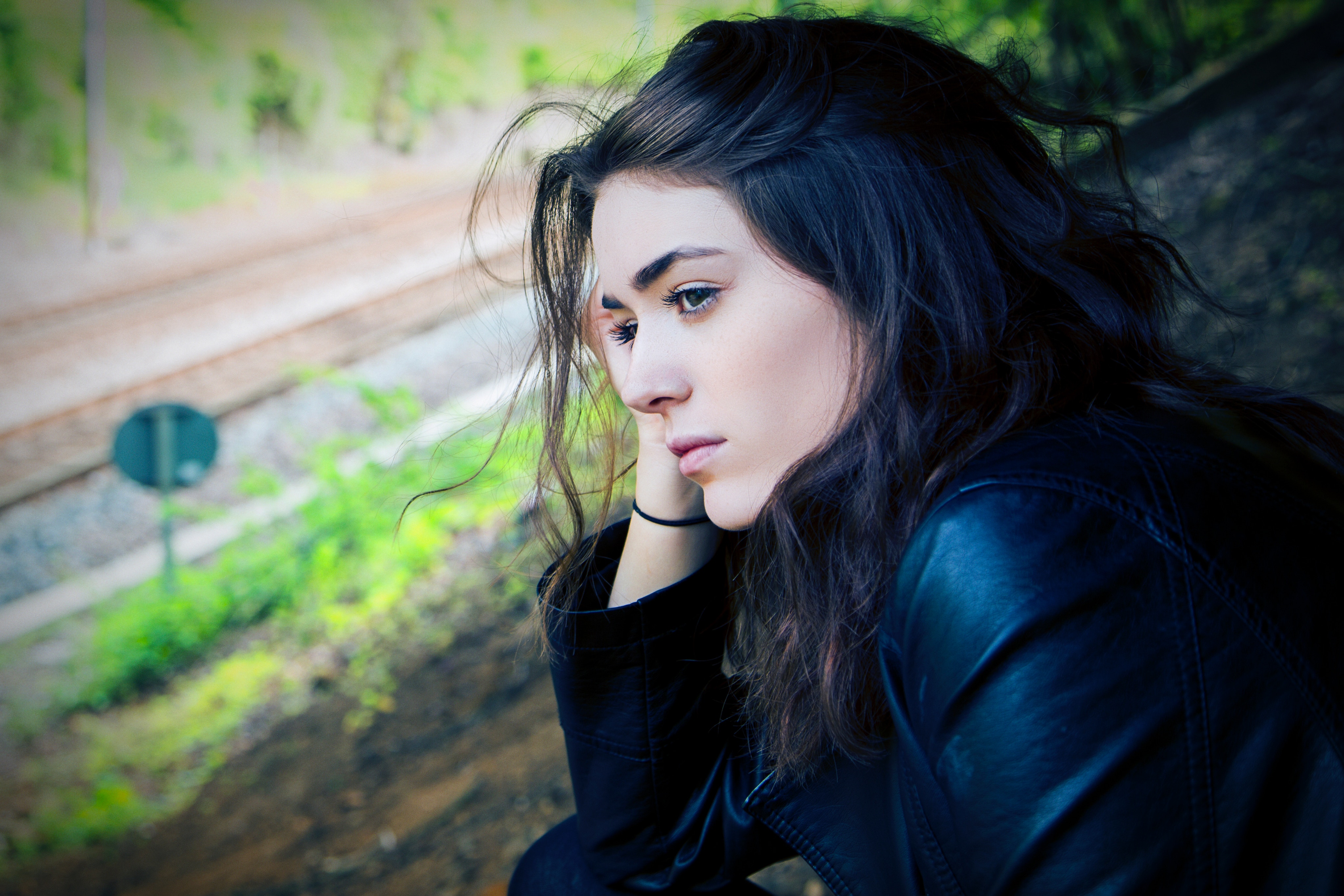 That’s how she had prefaced her question. I stood, staring in disbelief at this precious woman who had come to volunteer in the community.

Before she could ask her question I looked at her and exclaimed “Don’t you ever say that again!”

But how many times have I said something similar? And if not aloud at least to an audience of one?

Things happen daily that trigger those thoughts. Like when your shirt fits just a bit too tight or it’s a struggle to pull up the zipper on your pants.

Or when you stumble over your words and say something you regret. It feels crappy.

What’s most important in those moments is how you react.

Are you kind to yourself? Do you practice self-compassion, knowing you’re not alone in feeling this way?

Or, do you poke a finger at your muffin top and lament how little self-control you have? Do you berate yourself for bothering to speak up when you’re such an idiot?

In her article, Sleeping with the Enemy, Martha Beck asserts that when our self-talk involves degradation and name calling, we are essentially waging war against ourselves with propaganda. And this propaganda contains the words of the enemy.

Can you imagine being at that meeting and instead of the woman stating that about herself she had turned to someone else and out loud said “You’re kind of stupid”? We’d cringe, maybe even come to the other’s defense, right? Why doesn’t dreadful self-talk provoke a similar response from us?

We think tough talk will help us improve but it usually backfires as we self-soothe with food and alcohol, internet and TV. Calling ourselves names doesn’t motivate us to do better because shaming never brings out the best in us.

The first step to changing is to recognize your negative self-talk when it happens. Then call yourself out on it and repeat, “Don’t you ever say (or think) that again!” Look at self-talk as a record that plays in your head (dating myself!) and your statement as scratching the needle on that record. Scratch as many times as needed until the record is damaged beyond ability to play.

Be kind to yourself like you would be to a good friend or a child. Know that you’re not the only one who has $h!tty thoughts, whose pants don’t fit or who just embarrassed herself in public. It happens. Be good to yourself and move on. Find another person who’s berating herself and help lift her up. As we do that for others, our own problems feel smaller.

Beck says “A war against yourself can never be won; the only true victory happens when you lay down your arms and befriend the enemy. And if you can make peace with yourself, you’ll find the whole world becomes a kinder, gentler place.”

Let’s live in that place together, okay?