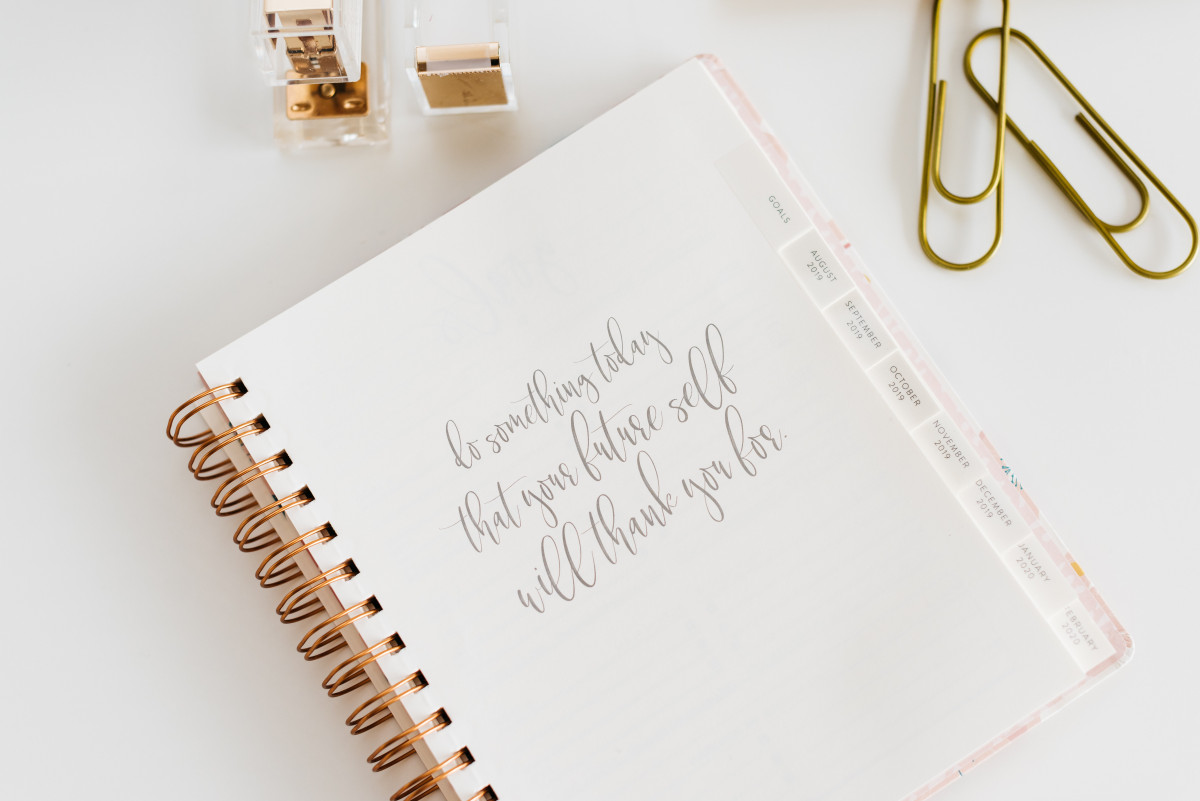 There’s a philosophy of “no regrets” meaning that everything you’ve done in life, every choice you made, happened exactly the way it was meant to.

Well, yes, in the sense that it happened. So clearly it was supposed to.

But no, in the sense that you could have made a different choice. And in hindsight you may have.

What’s actually important is how you use regret to change your future behavior, rather than define it. Which often means preventing future regrets.

Start by considering regrets you currently hold, both large and small, like:

Recognizing regret is the first step. It’s in essence saying, “I don’t want to do that again!” But don’t let it mean more than that. Lamenting your past is like arguing with reality. Unhelpful and hurtful. It keeps you stuck, recreating a past you don’t want instead of a future you do.

Once you recognize regret, identify its usefulness. If you drank too much last night, consider the situation:

You want to take responsibility and learn from it, but stop before it becomes blame. Cultivate the ability to have self-compassion and treat yourself well, and not wallow in self-indulgent behavior (you know, the very thing you regret!).

We’re approaching a time of year that for many people becomes a six-week habit-busting whirlwind that ends in regret, and feeling “behind” come January.

So how about changing that this year and set yourself up for a No Regrets January? I am starting an easy three-day challenge to walk you through how to enjoy the holidays without deprivation and still fit into your pants on January 1. Email me and say “I want in!” and I’ll make sure you’re among the first to be notified when it’s announced next week!

2 thoughts on “How do you handle regret?”