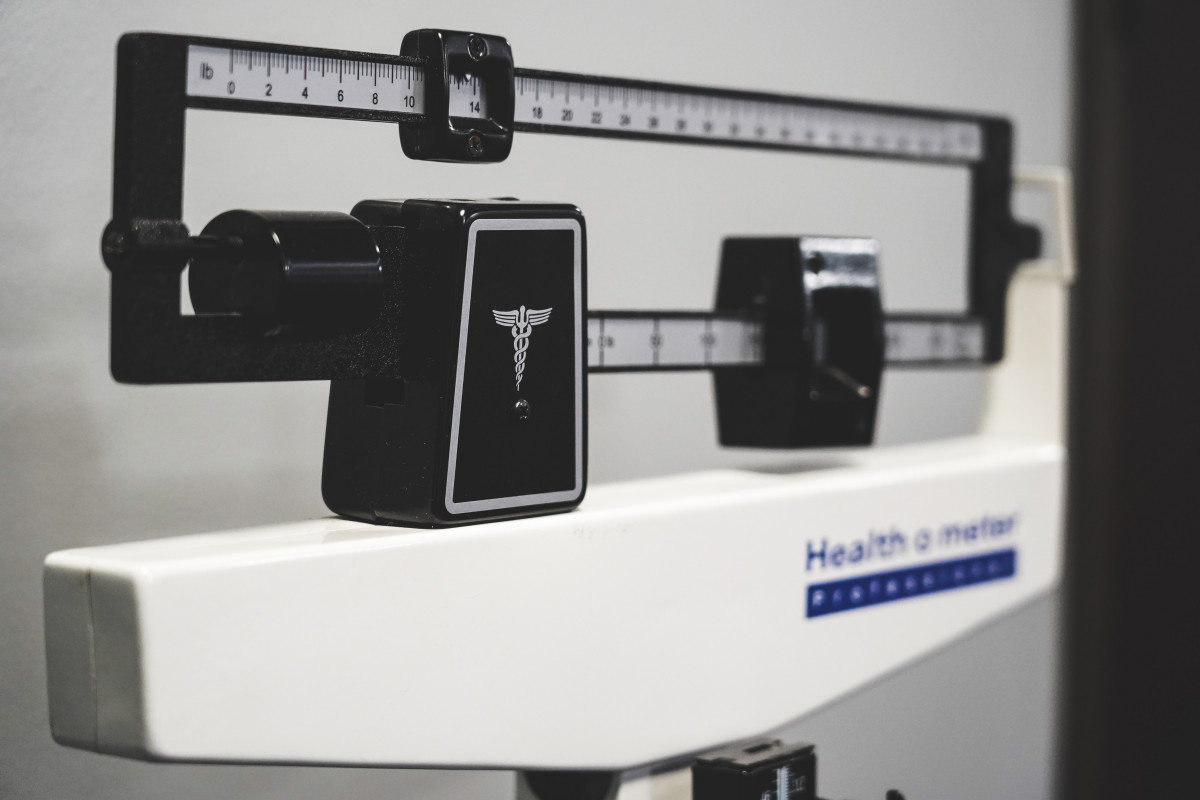 If you’re trying to lose weight, stop it. The longer you try, the longer you’ll be trying. Which means you won’t actually lose the weight.

(I know…what the flip are you talking about, Heather?)

Let’s look at it this way. Imagine you’re standing at the altar, next to your beloved. When asked about good times and bad, for richer, for poorer, in sickness and in health, you say, “I do.” Your partner says…I’ll try.

Why is this a problem?

Because “try” usually means we have little faith that we can follow through. Think about it.

“I’m trying to exercise for 30 minutes every other day.”

“I’m trying to not eat sugar.”

What we generally mean when we say we’re trying is that we think we should be doing something, maybe we even want to do something, but we’re not sure we can do it. So, we hedge our bets. And at least we can say we tried. But deep down we don’t feel any better about it.

You often feel worse than if you hadn’t even tried. Why?

Because if you try and fail, over and over, you feel like a failure. But if you remove the word “try,” then you have to commit, which is scary. If you say you’ll do something but don’t, you feel out of integrity with yourself. But if you don’t commit at all, does that mean you’ll never reach your goals? Possibly. 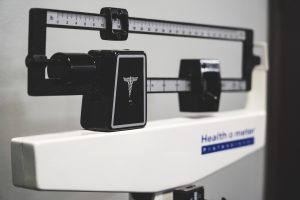 If you catch yourself saying “I’m trying to lose weight” (or trying to do anything) ask what you really mean by that. Is it simply a turn of phrase that has little bearing on the outcome, meaning when you say you’re trying to exercise 30 minutes every other day that you’re actually following through? Or do you say it when there’s a 50/50 chance of doing it? Or a long shot?

If it’s one of the latter two, ask yourself why you’re “trying” whatever it is. Do you feel obligated? Maybe over-scheduled? On a scale from 1-10, how compelling is your reason for trying? Using that same scale, how committed are you to following through? Those two numbers will tell you whether:

Whichever it is, stop trying. Determine the level of importance and ask yourself what you’re willing to commit to. Start small and follow through. Gradually build up the confidence in yourself, that you do what you say you’ll do. Even if the commitment is only to yourself.

P.S. If you’re seriously frustrated that you’re not following through on the things you know would help you drop the weight, let’s talk.